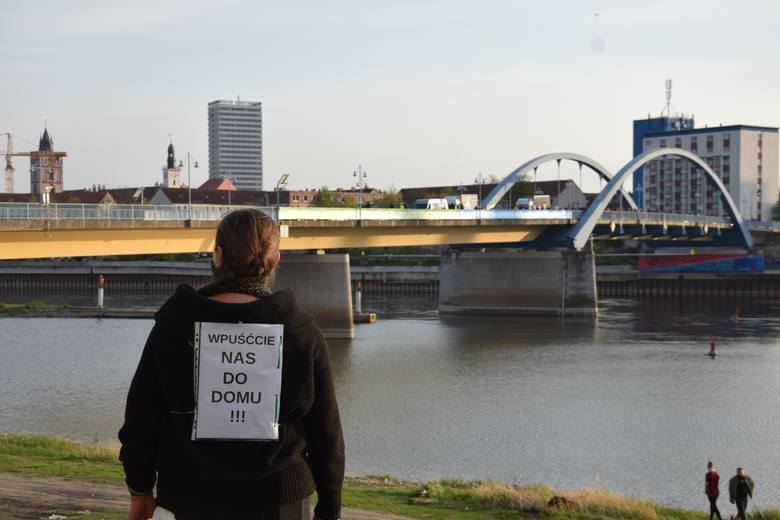 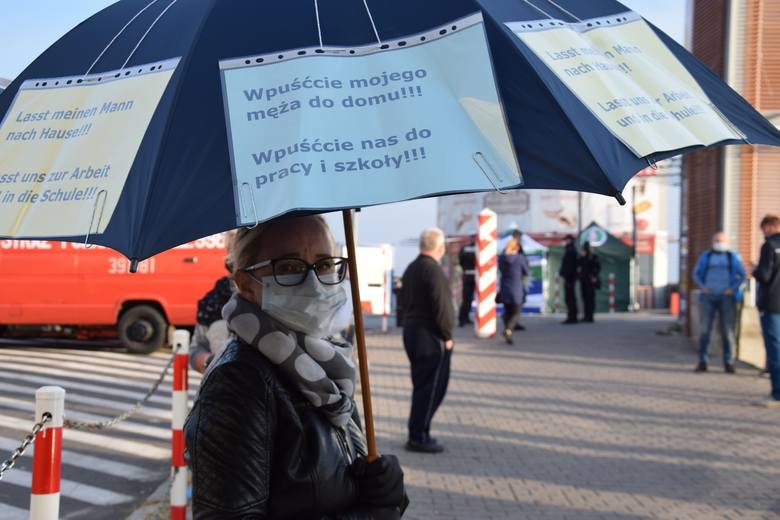 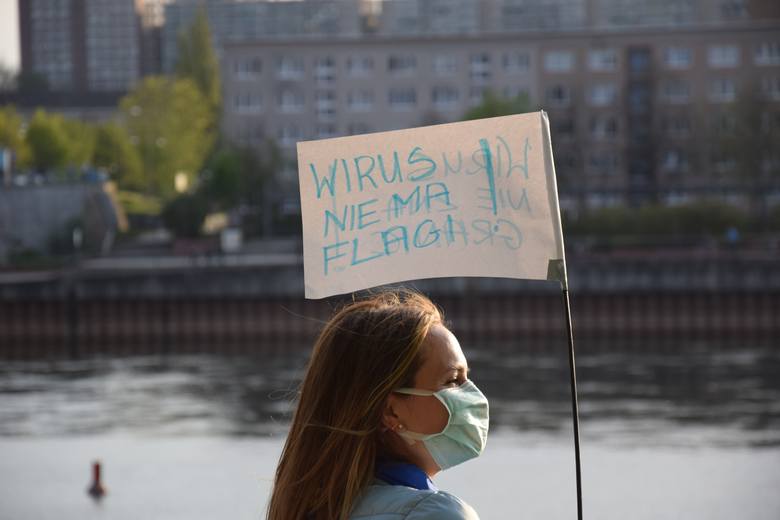 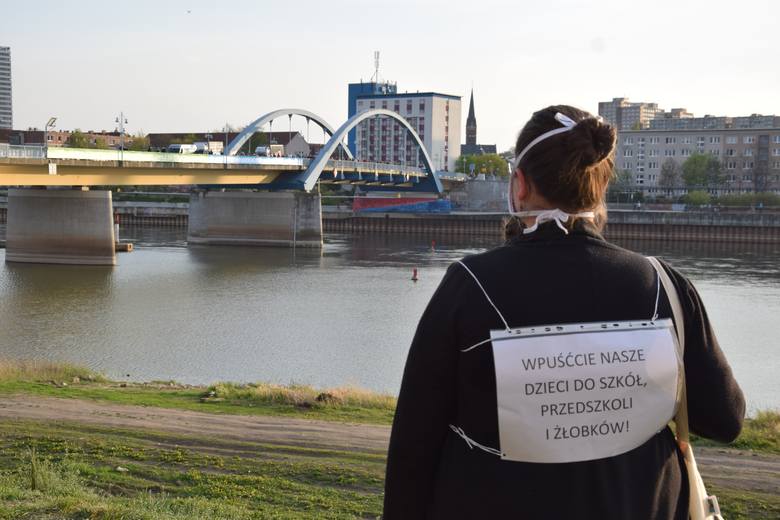 And if you want to know how much your government is deceiving you about CV-19 death and infection numbers, just hit this link
0 x 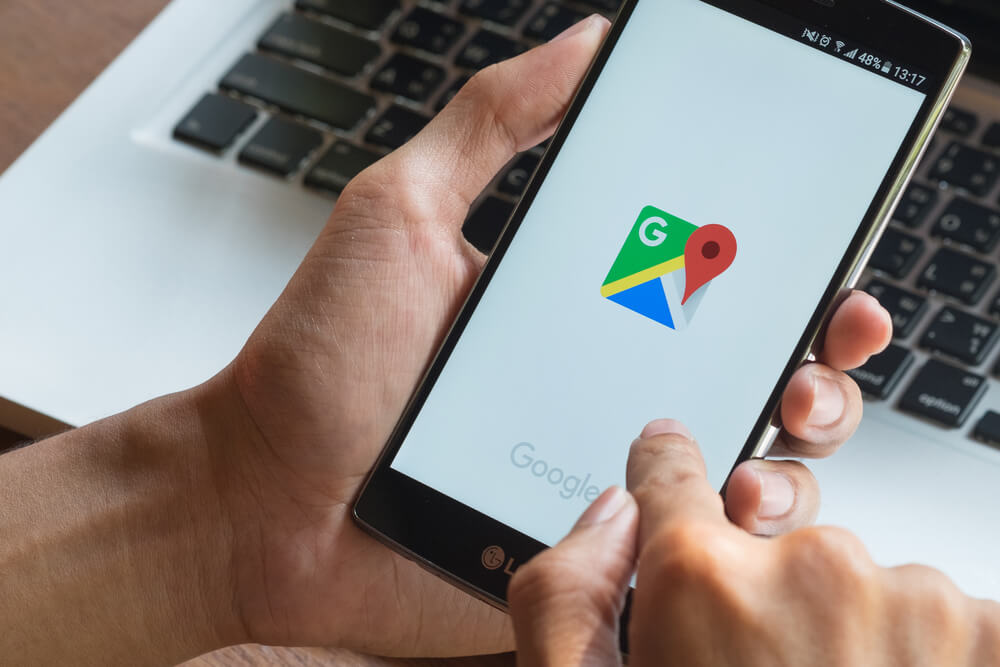